Brexit – What a difference a day makes! 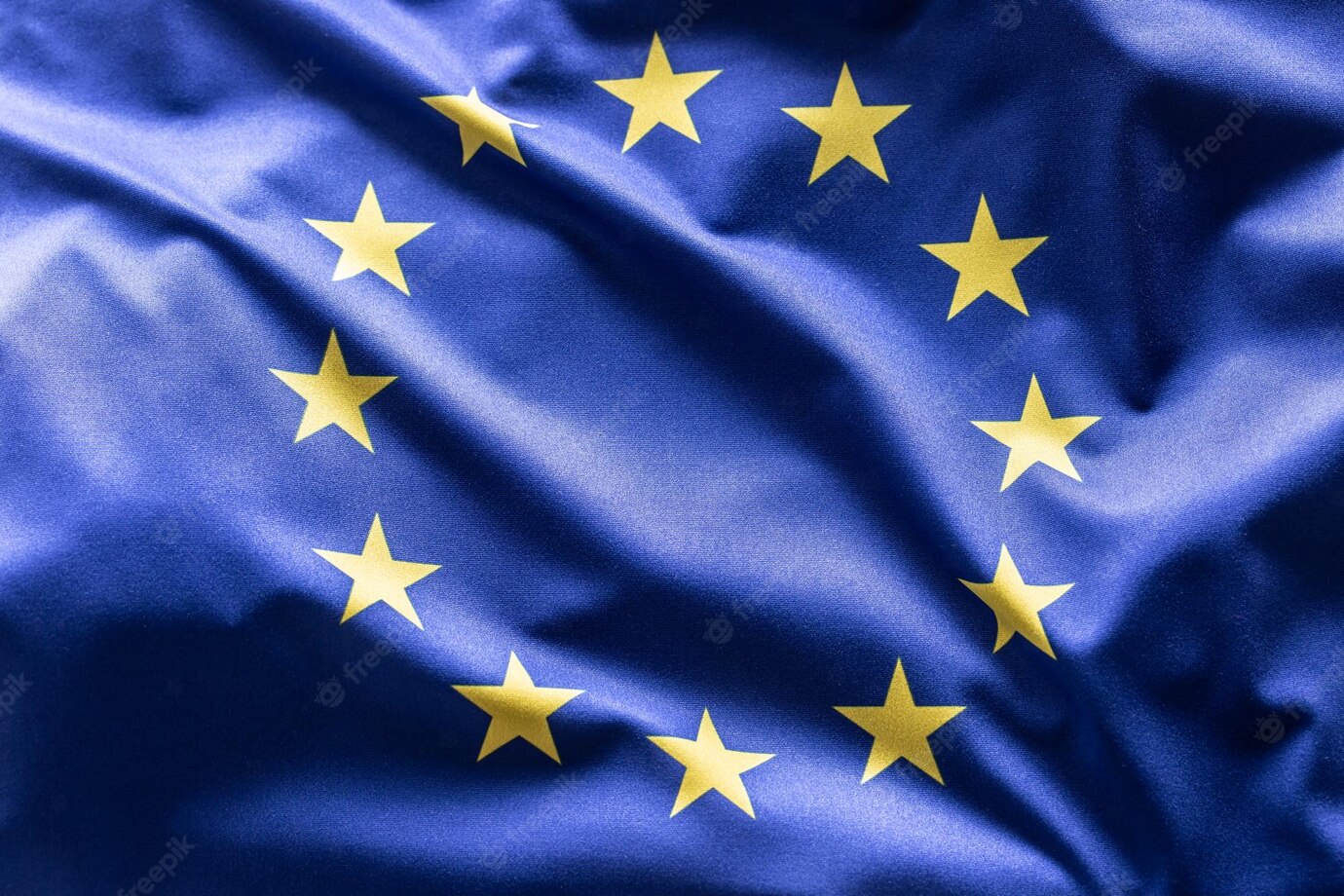 They say a week in politics is a long time and in less than 24 hours we have seen so much. Britain is now on course to leave the European Union, (we didn’t see that one coming) and now we will now have a new Prime Minister, (that was always going to be the case if we voted Brexit). Over the water our (old) friends are asking us to act quickly and they too are moving quickly with Mrs Merkel holding meetings on Monday with key EU leaders and Mr Junker has already held his crisis talks; next week will certainly be a long week.

But in finance just a few hours can be a very long time. The London Stock Exchange opened at 8am when David Cameron was about to speak and the FTSE 100 lost 7% taking us below the magic 6,000 barrier in just the first half hour of trading. Sterling hit a 30 years low and the Governor of the Bank of England stood in front of the media and tried to assure the markets that the BoE will do what it takes to ensure we have financial stability. All this whilst Morgan Stanley moves 2,000 London staff to another EU base.

Here at Pinpoint Finance, levels of enquiries have increased this morning specifically around our views on the cost of funding and fixed rates. Although we don’t have a crystal ball what I can say is that during the past few weeks we have seen property funders reducing their rates with one funder announcing a change to their Early Repayment Charges for the positive. The UK banks have been recently stress tested by the BoE which saw them raise an additional £130bn of capital and now have more than £600bn of high quality liquid assets. So I don’t see any immediate hardening of margins or changes to lending policy. Fixed rates remain attractive in this low interest rate environment we are in, coupled with Goldman Sachs issuing a note this morning forecasting a cut in the BoE headline rate from 0.5% which has remained the same since 2009.

It’s too early to say what will happen in the weeks and months ahead but I am confident that we will continue to access a good level of funding for all types of enquiries. We don’t know the future and unfortunately we cannot control the financial markets, but our selection of funders remain supportive and business as usual for us here at Pinpoint Finance. 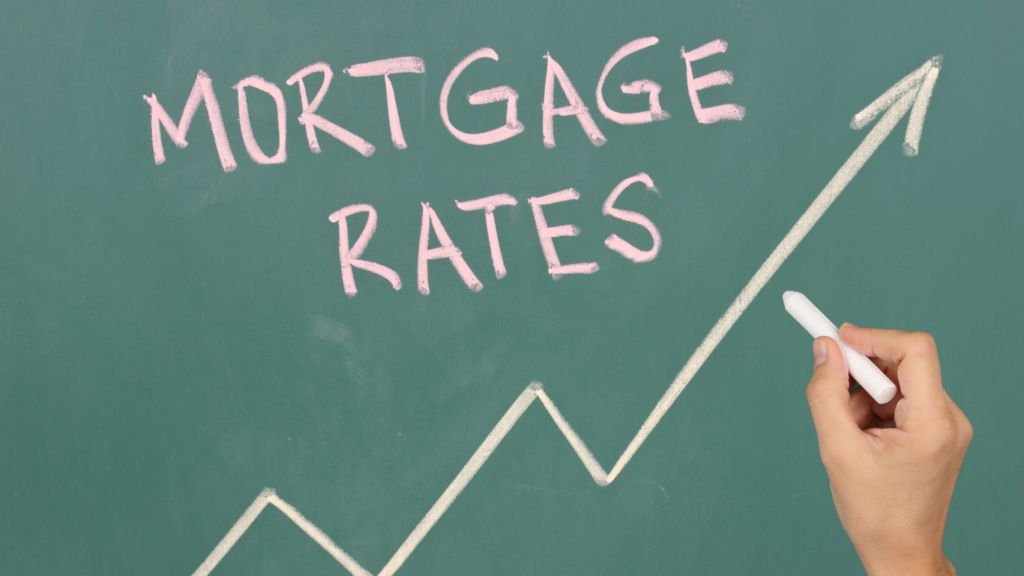 FIVE WAYS HOW TO CUT YOUR MORTGAGE PAYMENTS 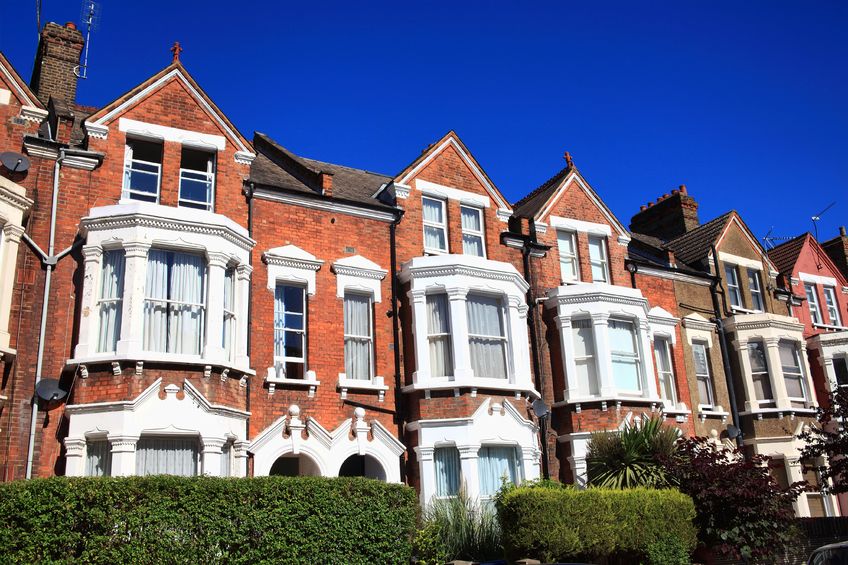 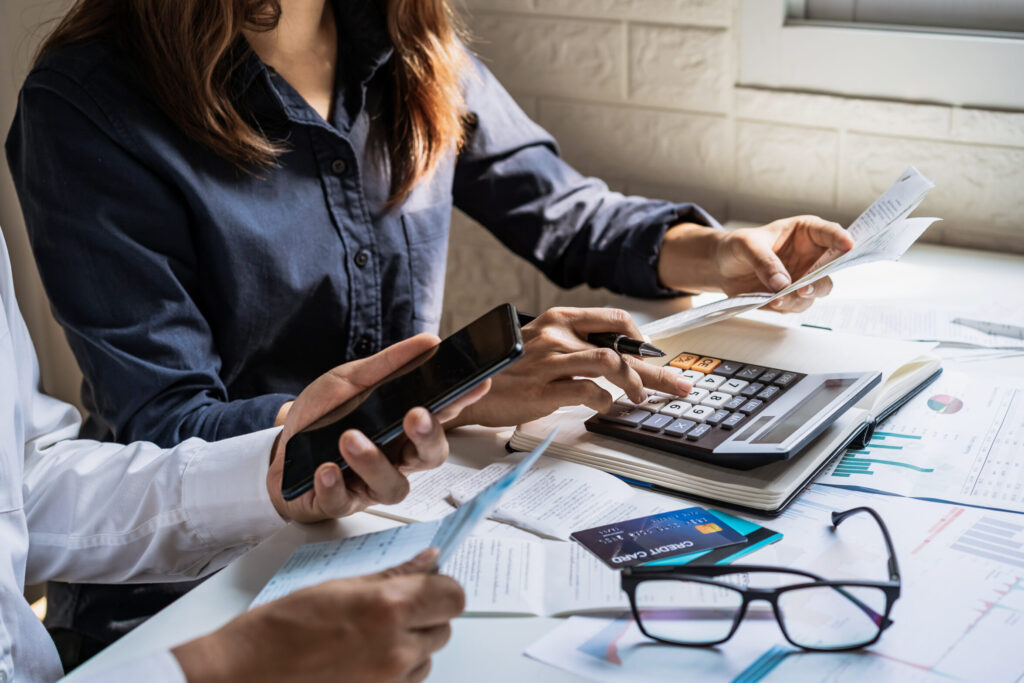 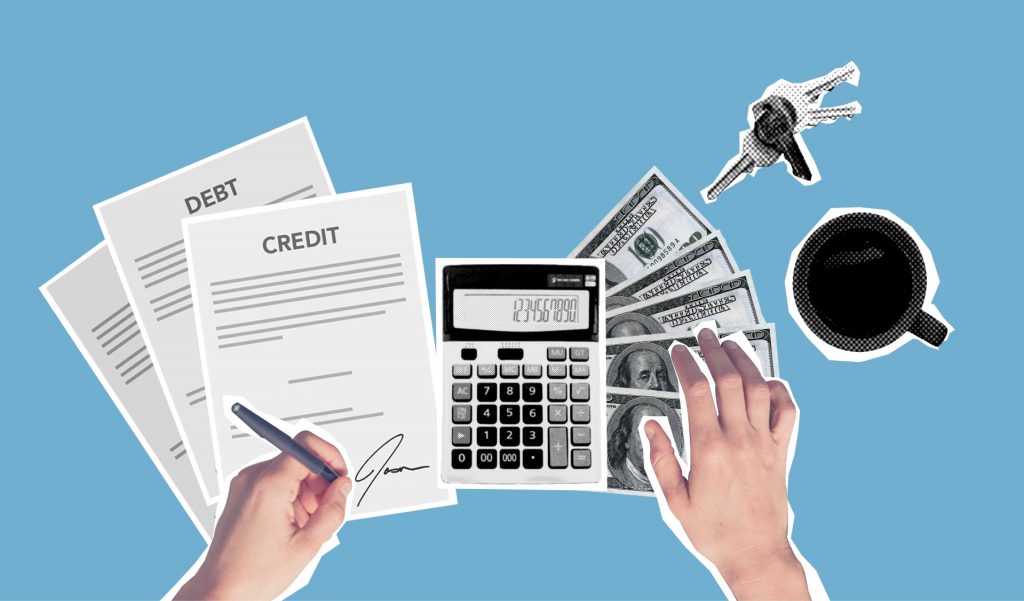 How Do I Apply For Business Finance? What Is An EPC Rating And How Does It Affect Landlords? 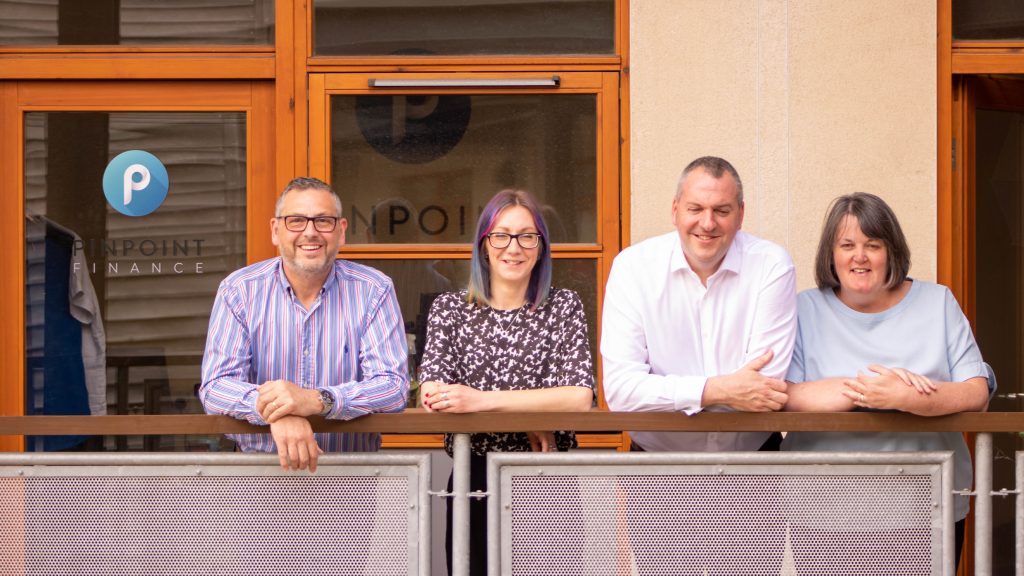 Why Should I Use A Mortgage Broker? 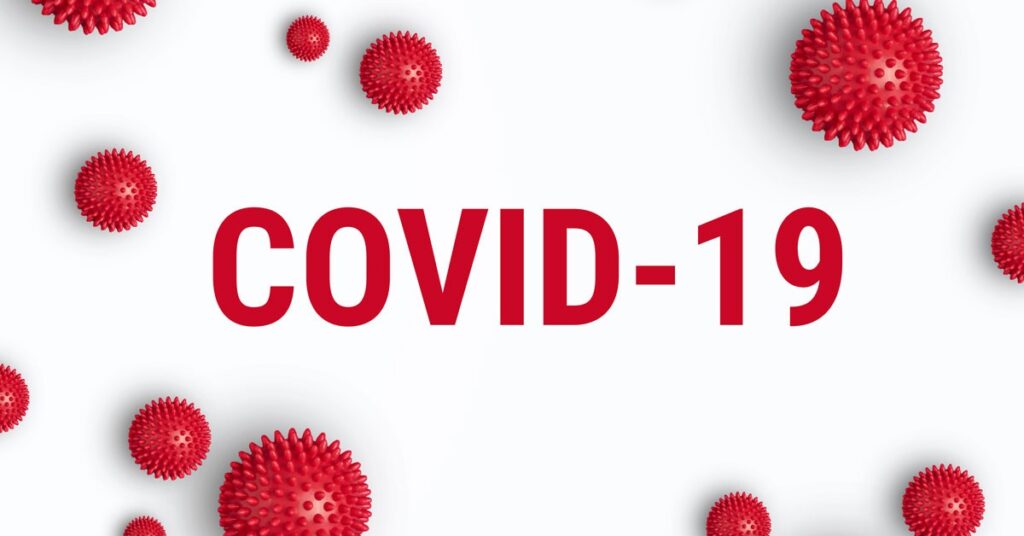 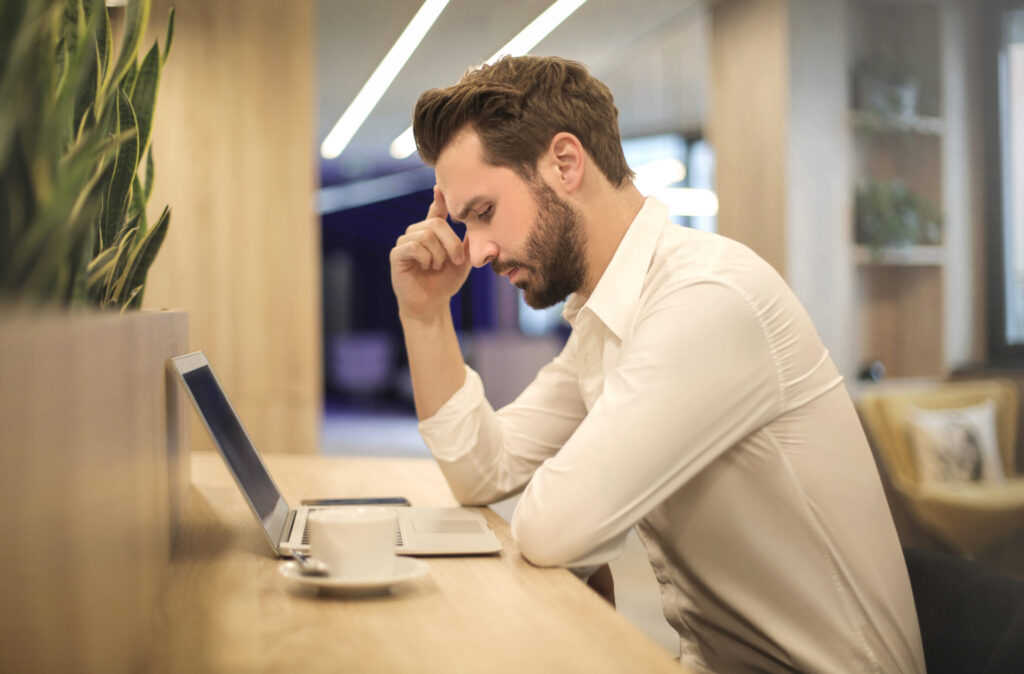 Having a Buy to Let re-mortgage headache?